The regulating valve, also known as the control valve, is the final control element in the field of industrial automation process control, which changes the process parameters such as medium flow, pre...
Contact Now 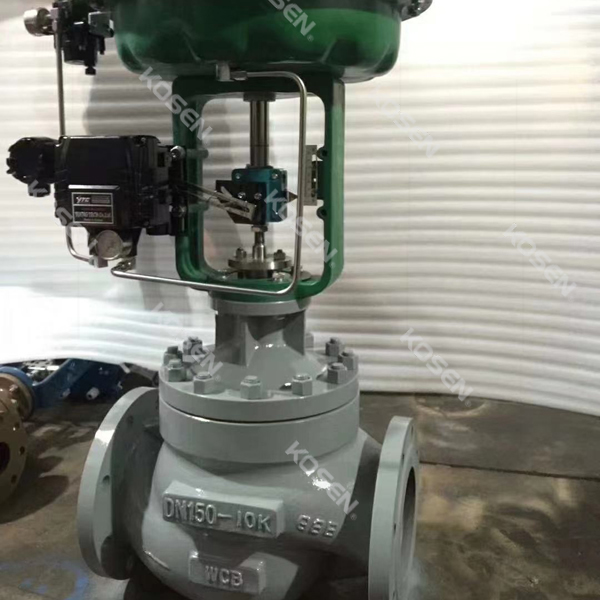 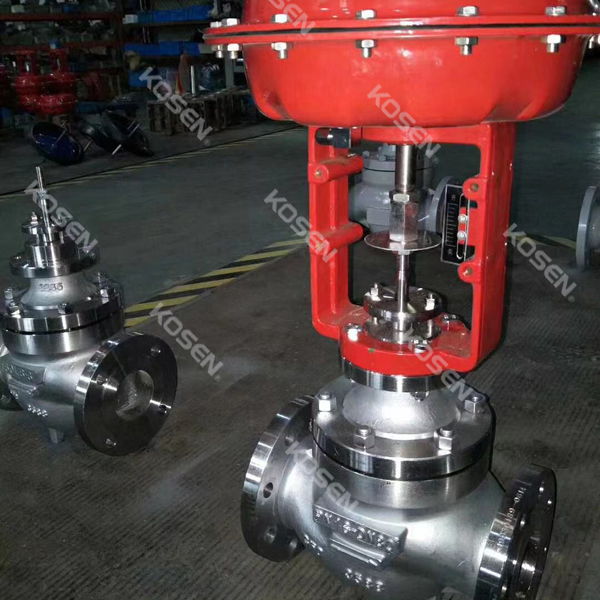 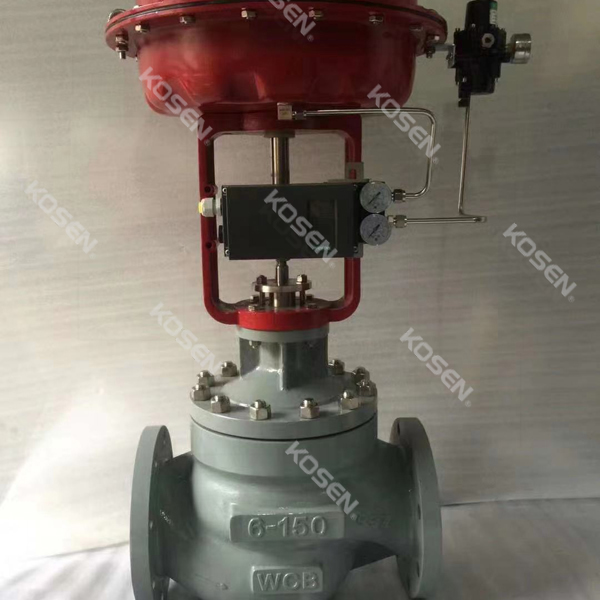 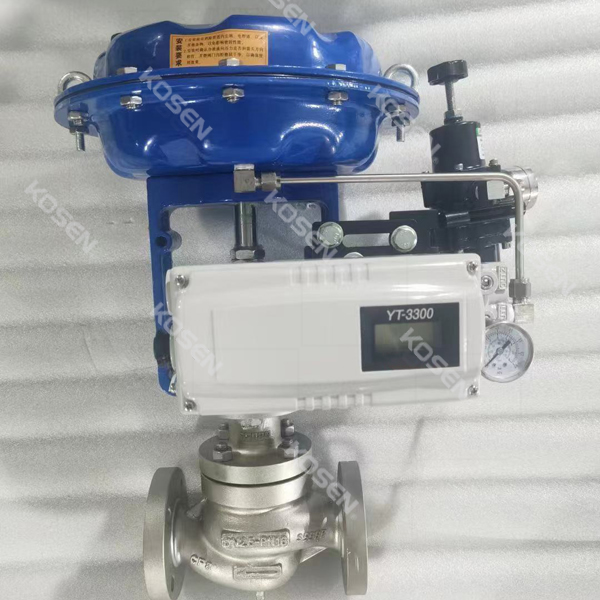 Product structure and features
» Valve core shape structure
It is mainly considered according to the selected flow characteristics and unbalanced force.
» Wear resistance
When the fluid medium is a suspension containing high concentration of abrasive particles, the internal material of the valve shall be hard.
» Corrosion resistance
As the medium is corrosive, the valve with simple structure shall be selected as far as possible.
» Temperature and pressure of medium
When the temperature and pressure of the medium are high and change greatly, the valve whose material of valve core and valve seat is less affected by the change of temperature and pressure shall be selected. When the temperature is ≥ 250 ℃, a radiator shall be added.
» Prevent flash and cavitation
Flash and cavitation occur only in liquid media. In the actual production process, flashing and cavitation will form vibration and noise and shorten the service life of the valve. Therefore, when selecting the valve, the valve shall be prevented from flashing and cavitation. 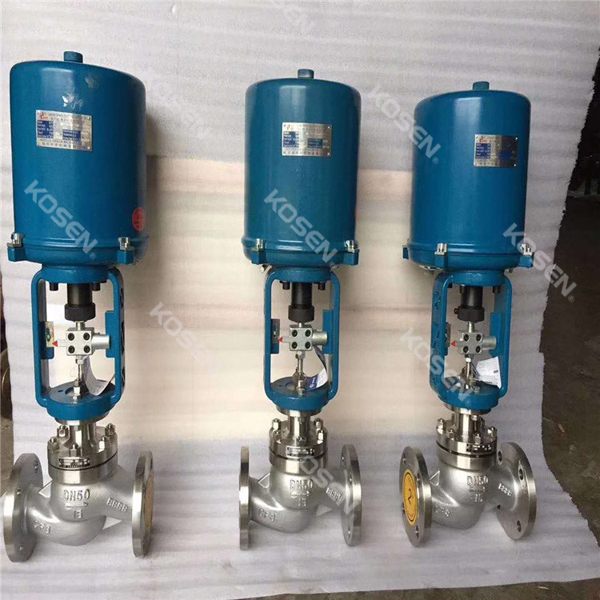 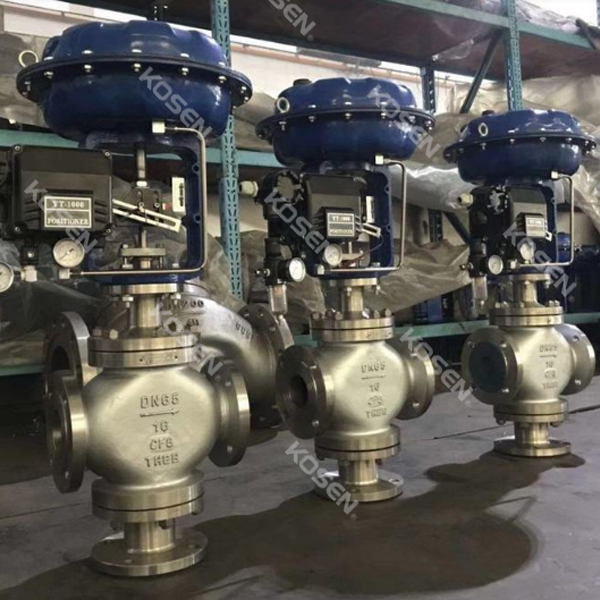