Principle of the forged steel floating ball valve: This kind of ball valve has a floating ball supported by two valve seats. Under the medium pressure effect, a certain displacement can be generated b...
Contact Now 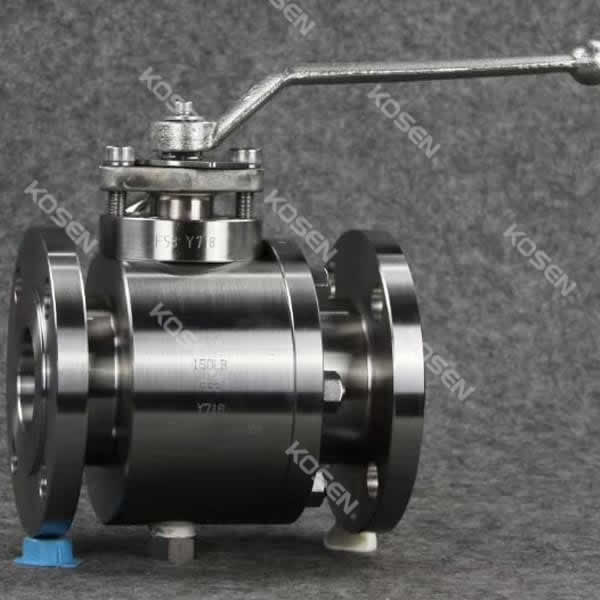 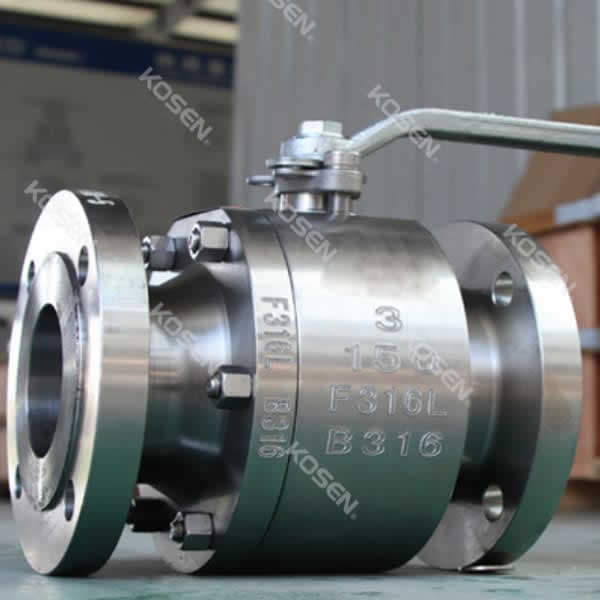 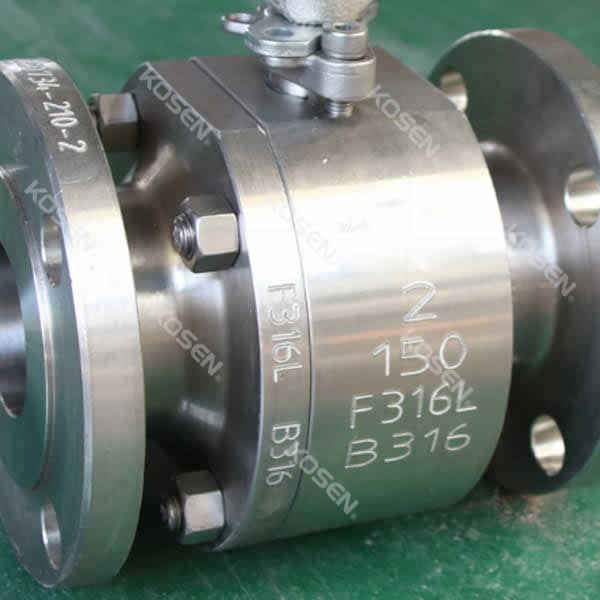 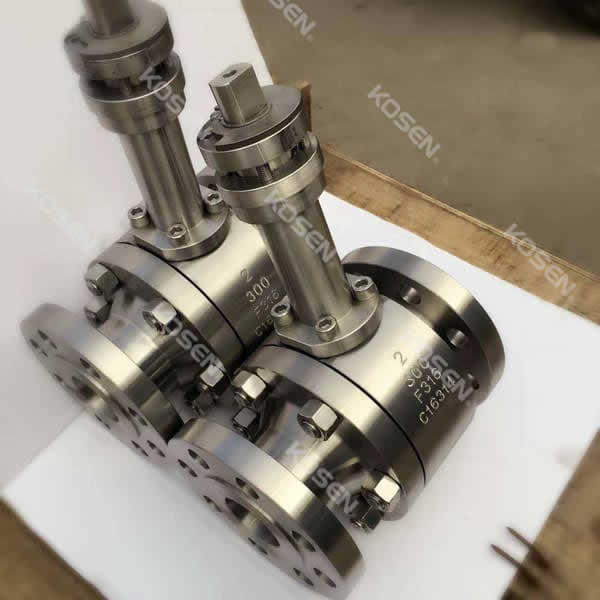 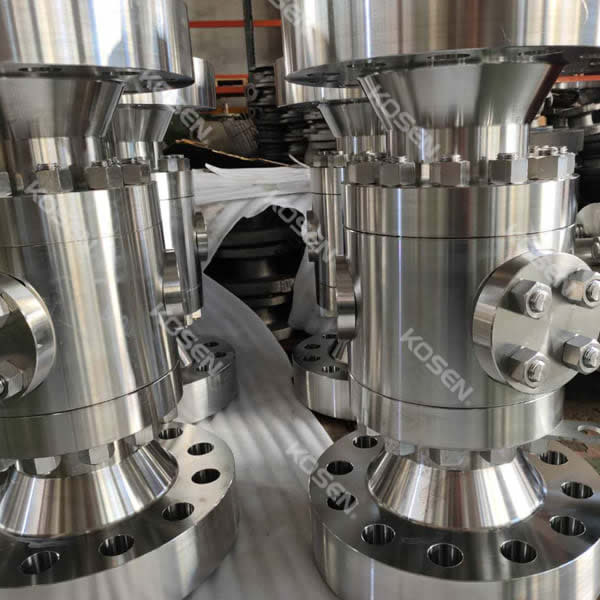 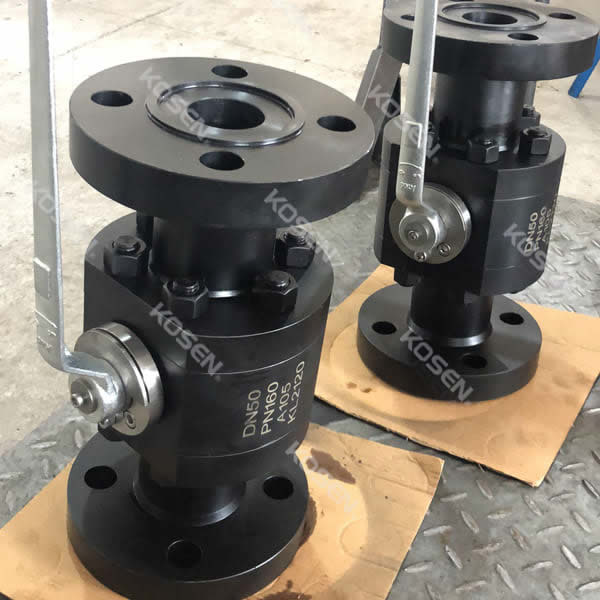 Principle of the forged steel floating ball valve: This kind of ball valve has a floating ball supported by two valve seats. Under the medium pressure effect, a certain displacement can be generated by the ball itself so as to be pressed onto the seat seal ring at the outlet, guaranteeing tightness at the outlet.

STRUCTURAL FEATURES
1. Special Seat Design
The floating ball valve adopts the design of flexible seal ring structure. When the medium  pressure is lower, the contact area of seal ring and ball is smaller. so higher sealing ratio is formed at the place where the seal ring and ball contact to ensure reliable sealing. When the medium pressure is higher, the contact area of seal and ball becomes bigger along with the elastic deformation of seal ring, so the seal ring can endure higher medium thrust without being damaged.

2. Fireproof Structure Design
In case of fire during the use of valve, the seat ring made of PTFE or other non-metal materials will be decomposed or damaged under high temperature and cause higher leakage. The fireproof seal ring is set between ball and seat so that after the valve seat is burnt, the medium will push the ball rapidly towards the downstream metal seal ring to form the auxiliary metal to metal sealing structure, which can effectively control valve leakage. In addition, the middle flange sealing gasket is made of metal wound gasket, which can ensure sealing even under high temperature. The fireproof structure design of floating ball valve conforms to requirements in API 607,spi 6FA,BS 6755 and other standards.

3. Reliable Sealing Of Valve Stem
The stem is provided with the shoulder at its bottom so that it will not be blown out by the medium even under the extreme conditions such as abnormal pressure rise inside the valve cavity, failure of gland plate and etc. In addition, to avoid leakage after the stem packing is burnt in case of fire, the thrust bearing is set at the place where the stem shoulder and body contact to form a reverse sealing seat. The sealing force of the reverse seal will increase according to the increase of medium pressure, so as to ensure reliable stem sealing under various pressure, prevent leakage and avoid accident spreading. The stem adopts V type packing sealing structure. The V type packing can effectively change the pressing force and medium force of the gland into the sealing force of the stem.
According to user requirements, the disc spring loaded packing pressing mechanism can be adopted to make the sealing of stem packing more reliable.

5. Lock And Misoperation Prevention
The manual ball valve can be locked by a lock when it is at the full open or full close position. The 90°open and close positioning piece with lock hole is designed to avoid valve misoperation caused due to handle operation by non-opearators, and it can also prevent valve opening or closing, or other accidents caused by pipeline vibration or unpredictable factors. It is very effective especially for inflammable factors. It is very effective especially for inflammable and explosive oil, chemical and medical working pipelines or field tubing. The part on the head of the stem that is installed with the handle adopts flat design. When the valve is opened, the handle is parallel to the pipeline, so that the opening and closing indications of the valve are guaranteed to have no error. 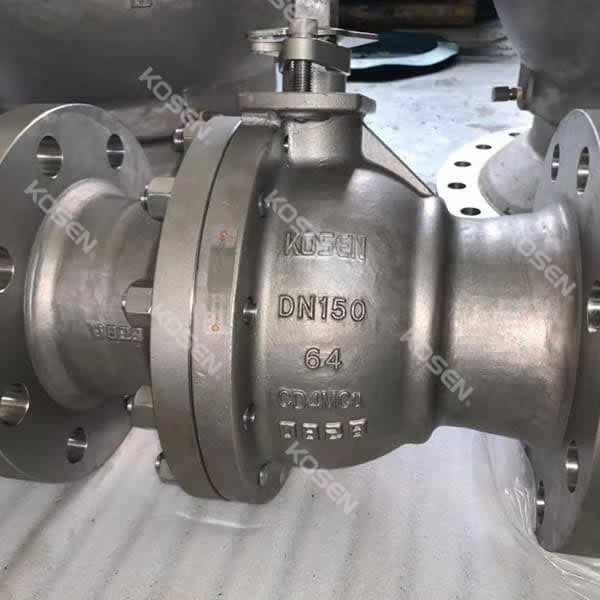 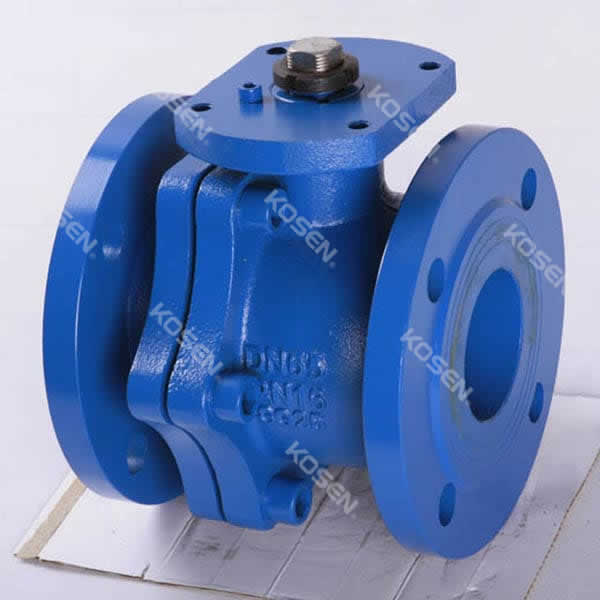 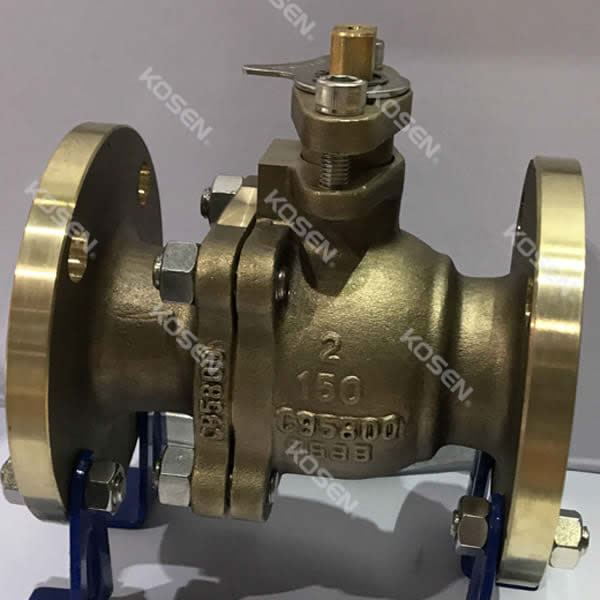